Huntsville is located in the heart of Muskoka. An ideal place to live and play all four seasons of the year.

Huntsville is the largest town in the Muskoka Region of Ontario. It is located 215 kilometres north of Toronto and 130 kilometres south of North Bay.

Located in the hilly terrain of the Canadian Shield Huntsville is dotted with many lakes. Due to its natural beauty and abundant natural resources Huntsville is known as a major tourist destination drawing people from around the world. The Toronto Star ranked the town the #1 place to take a summer trip in 2011. Huntsville also acts as a western gateway to Algonquin Provincial Park and was host to the 36th G8 summit in June 2010. 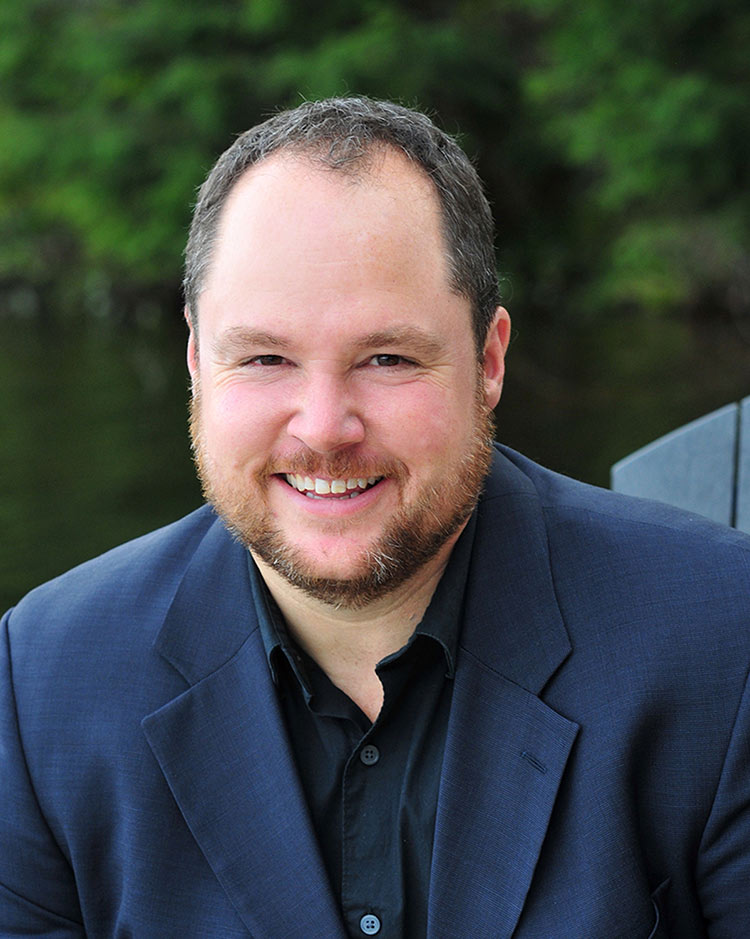 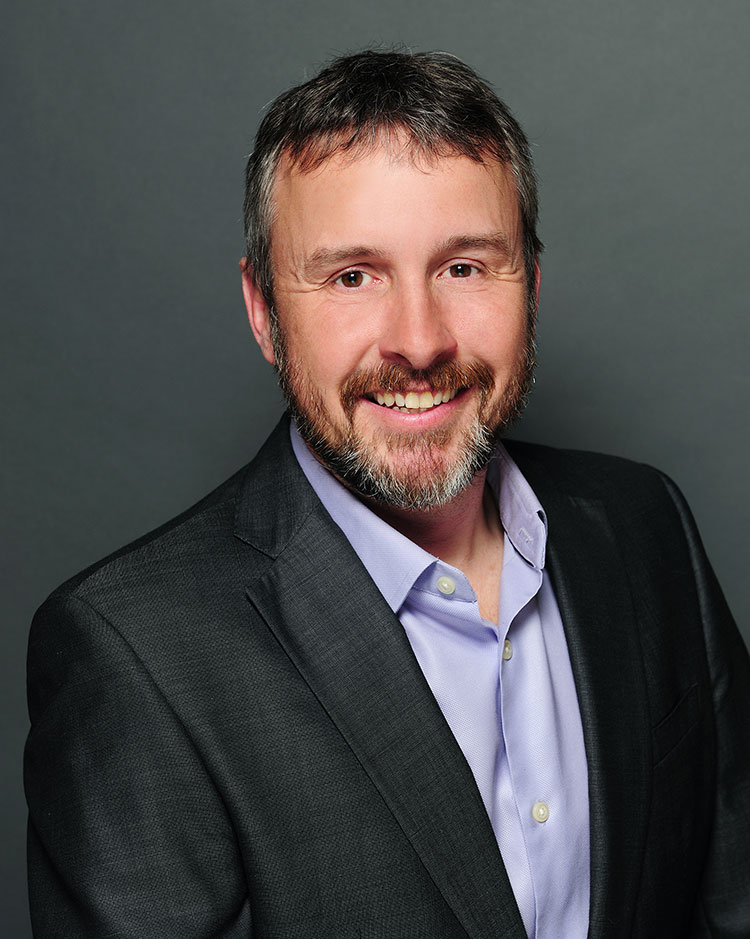 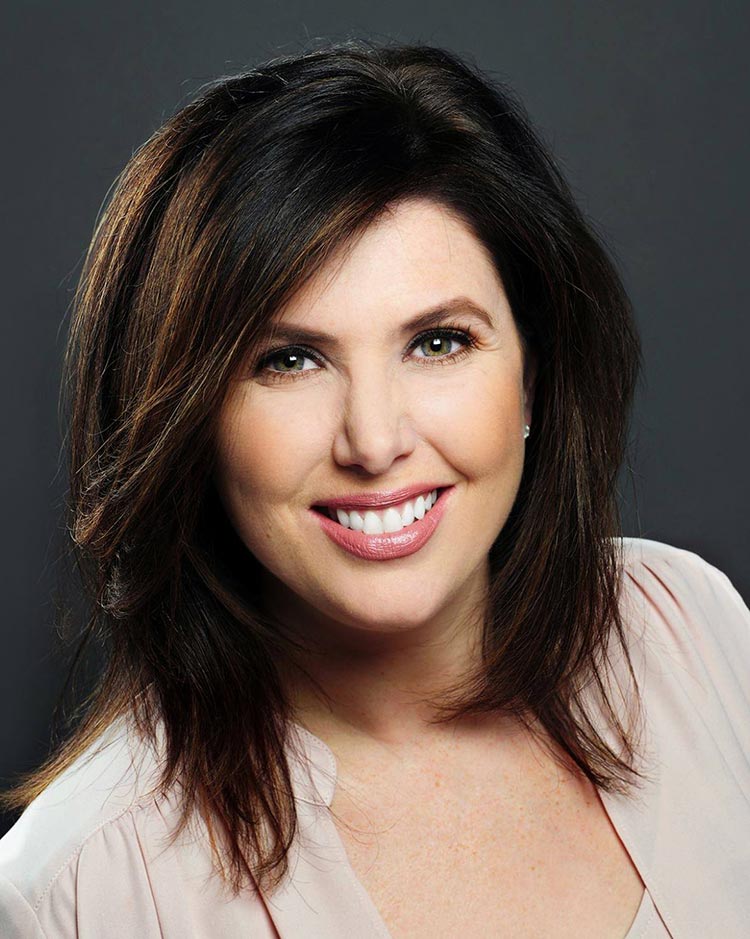 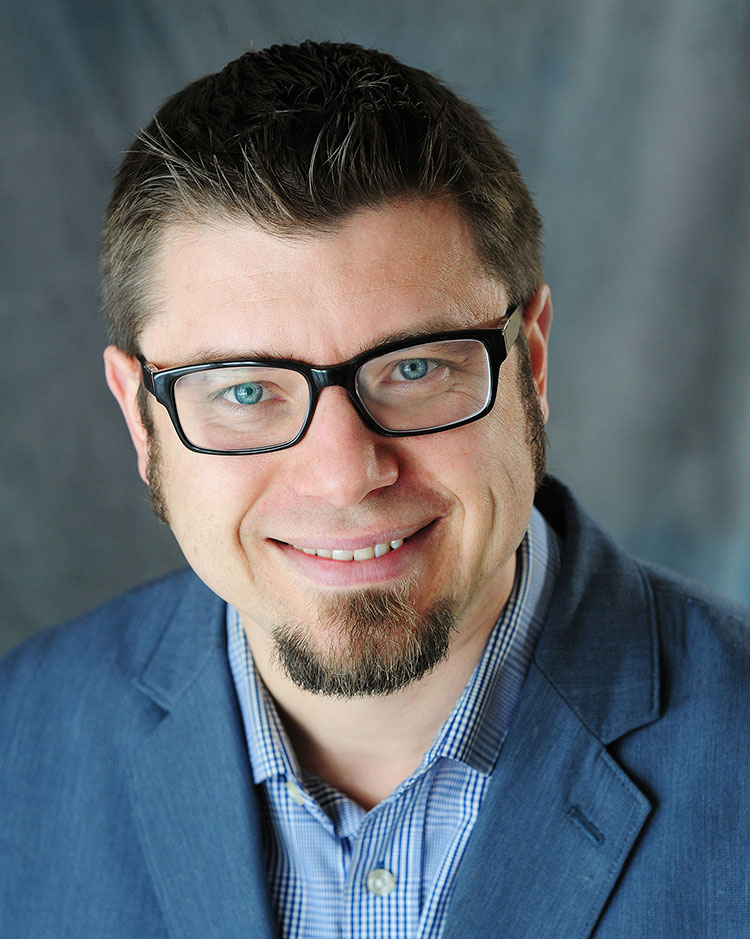 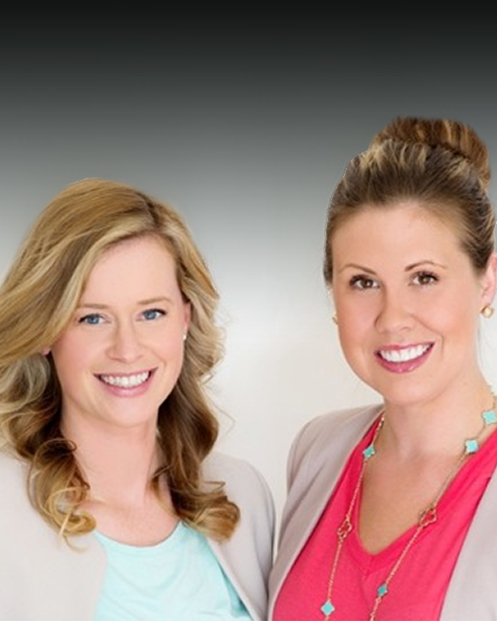 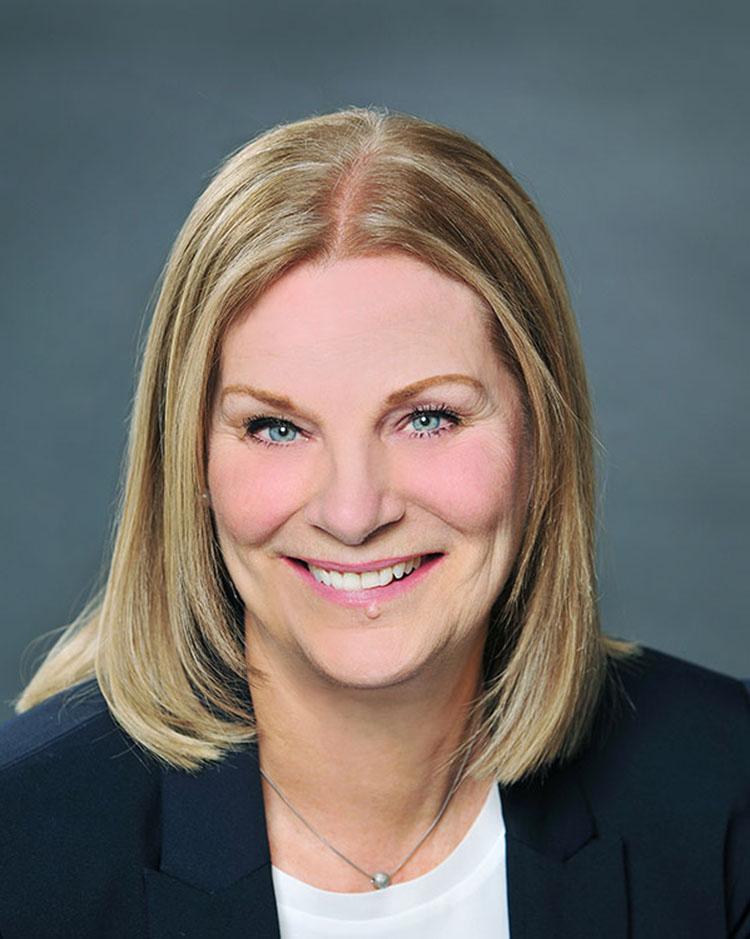 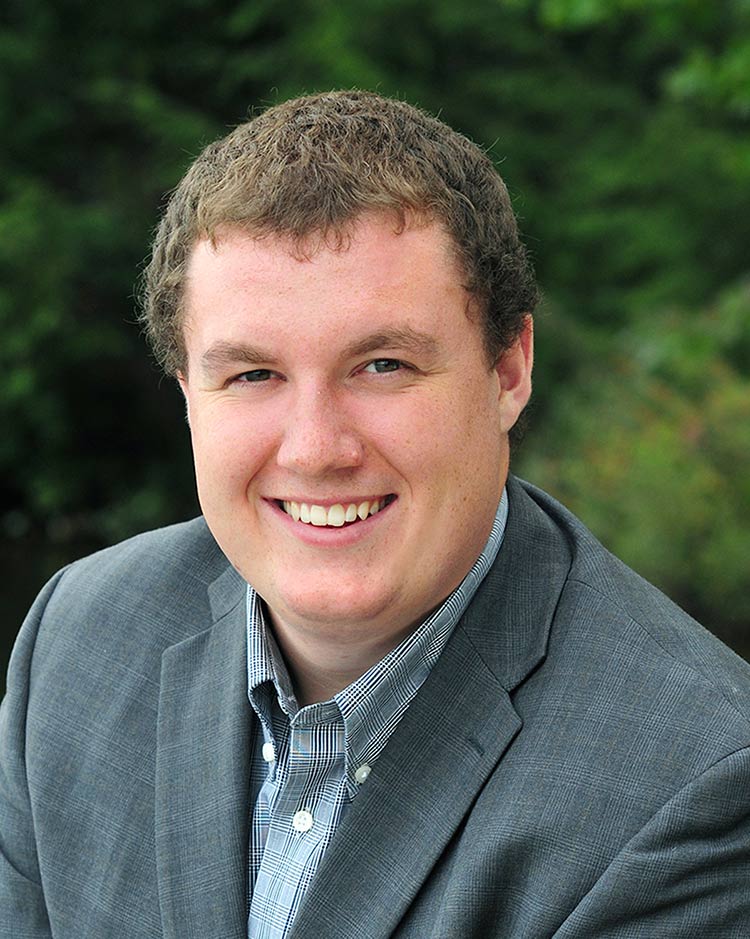 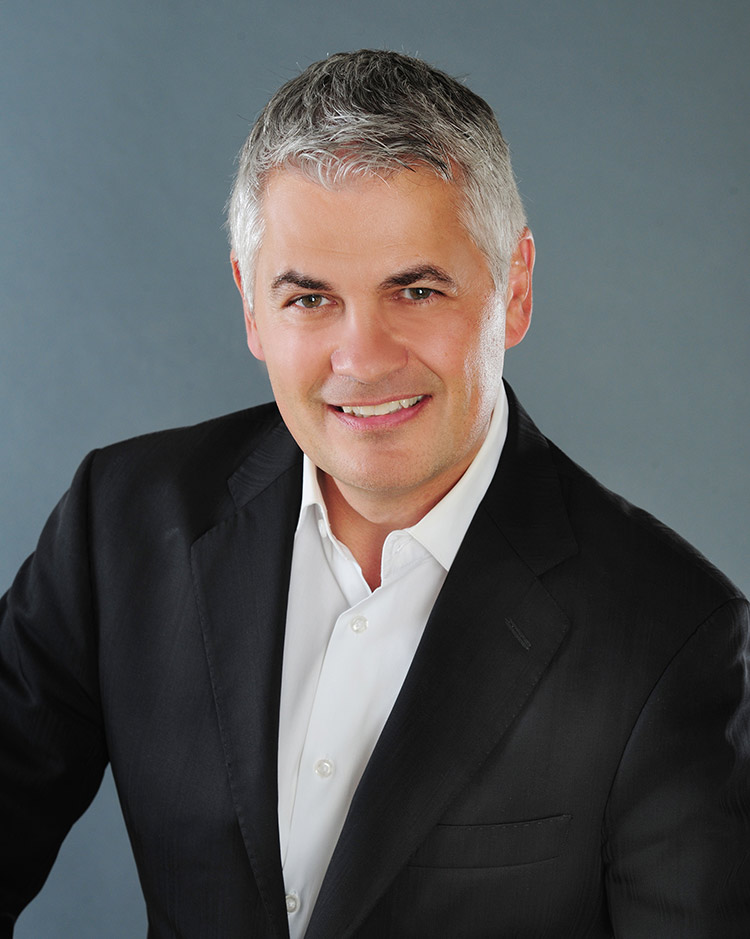 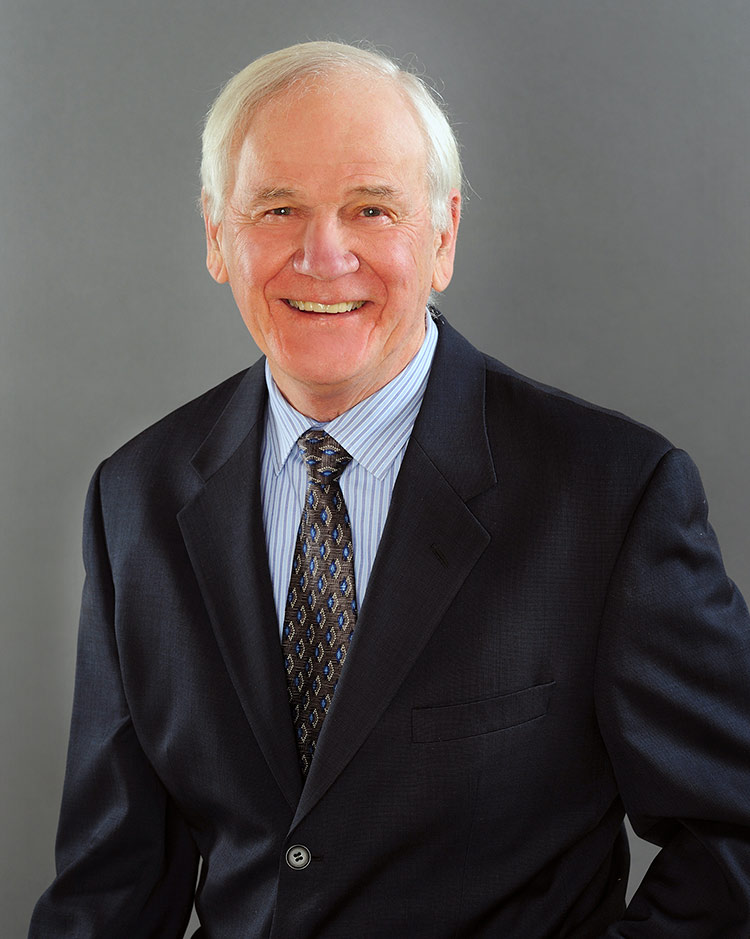 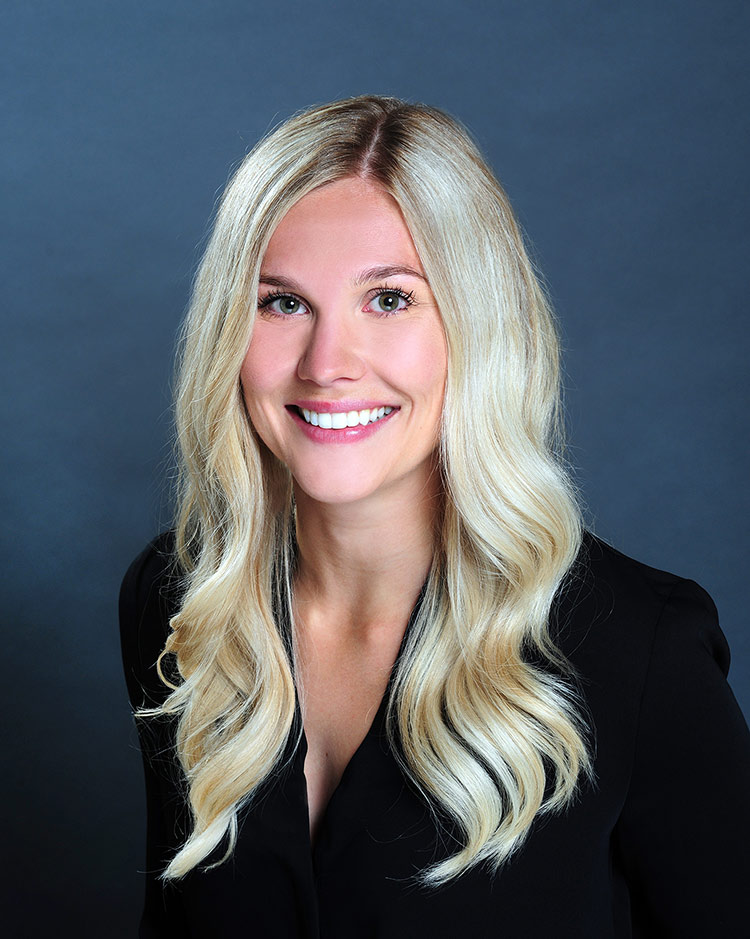 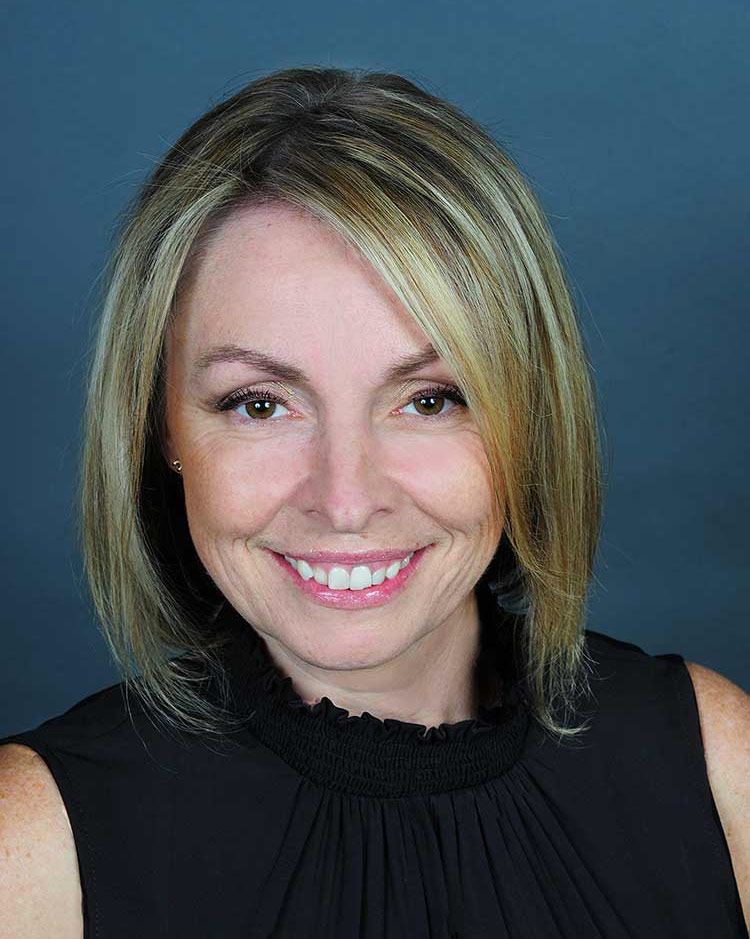 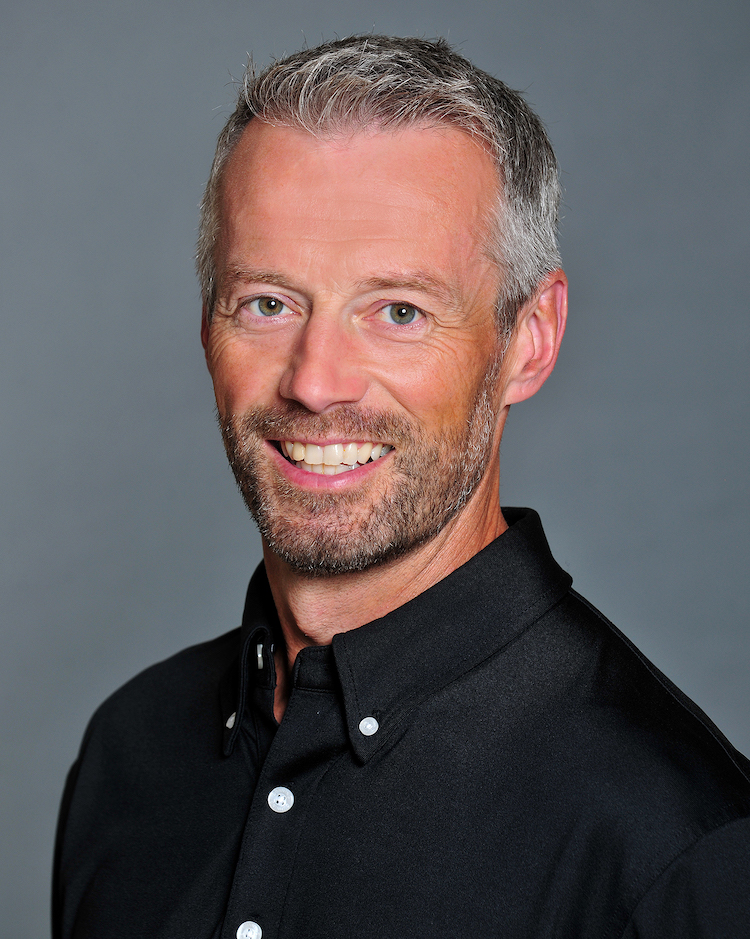 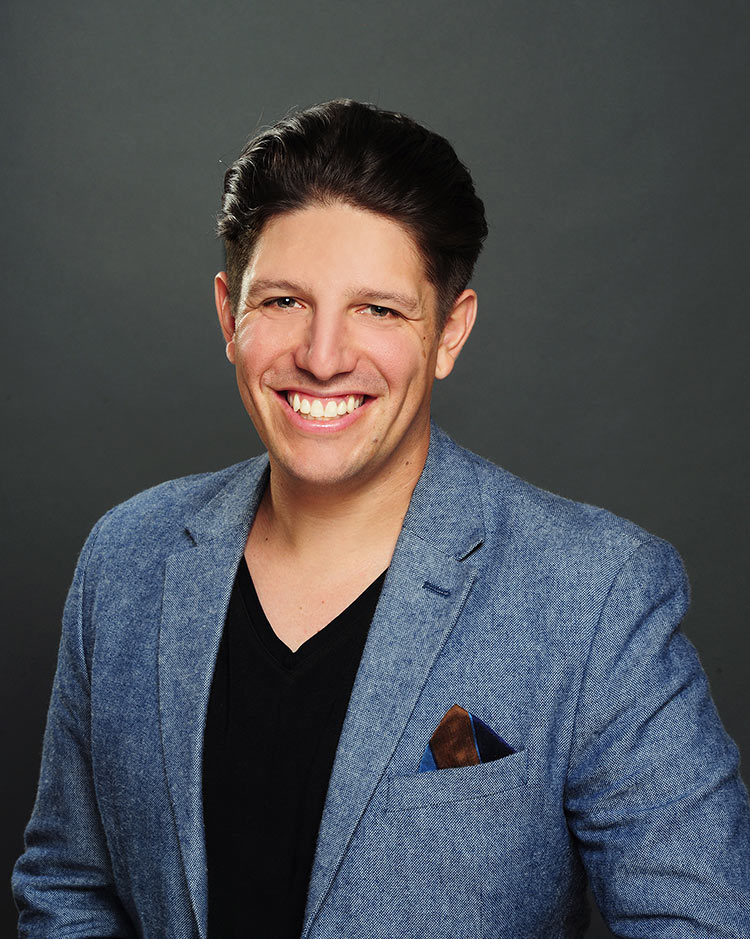 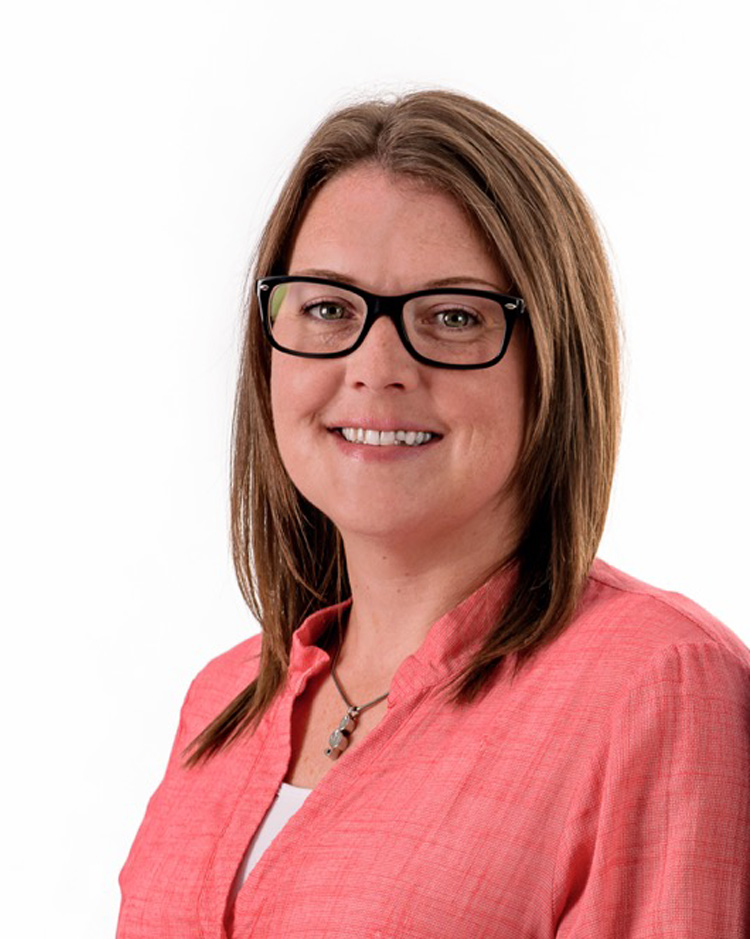 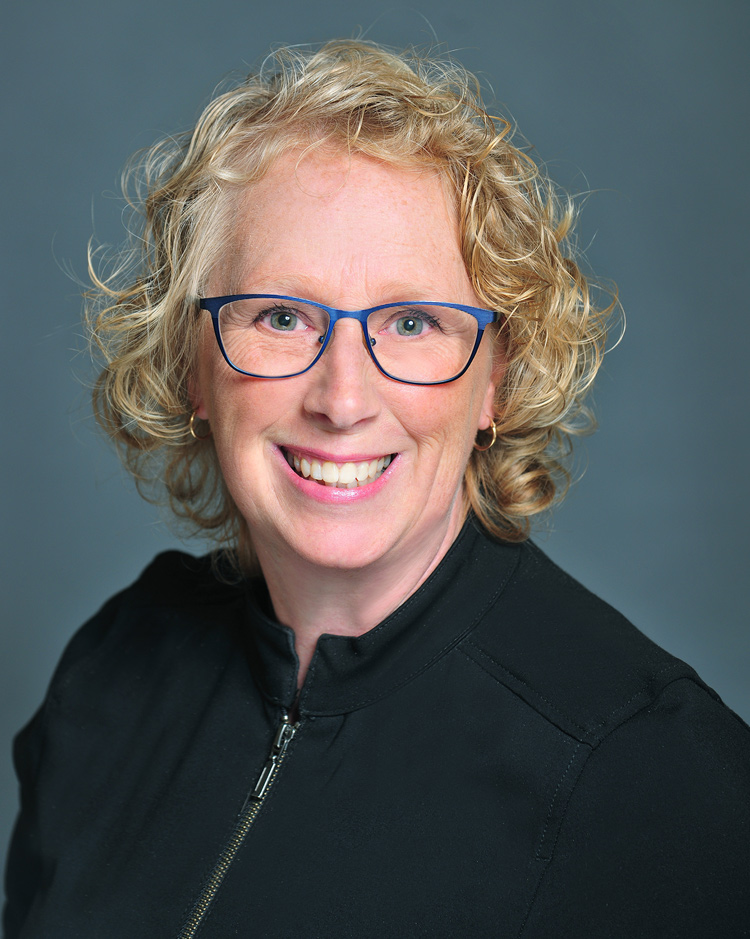 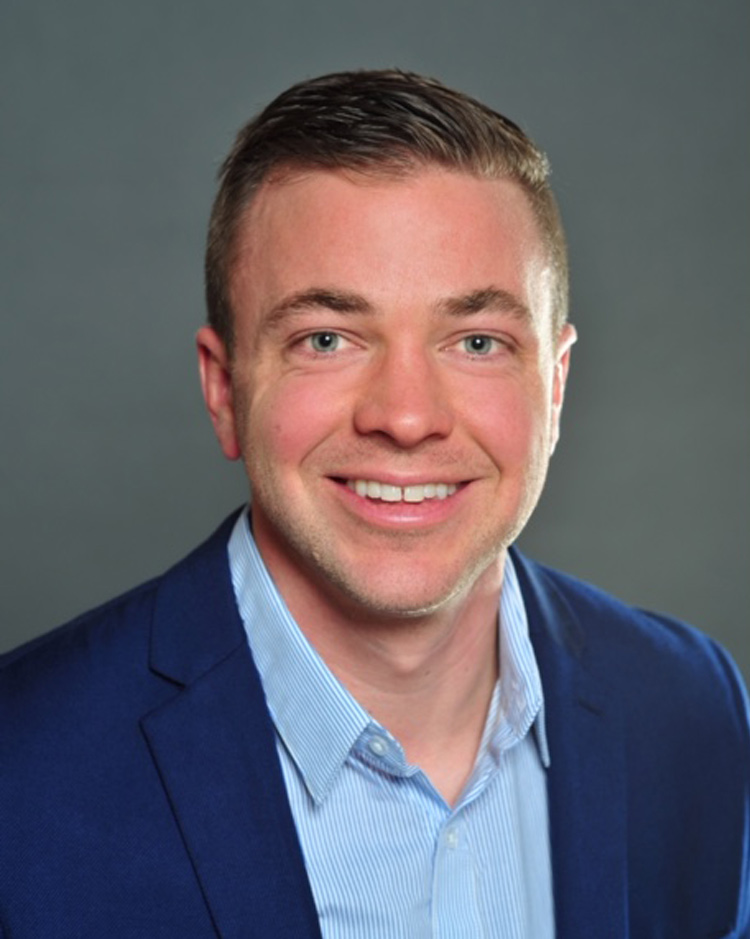 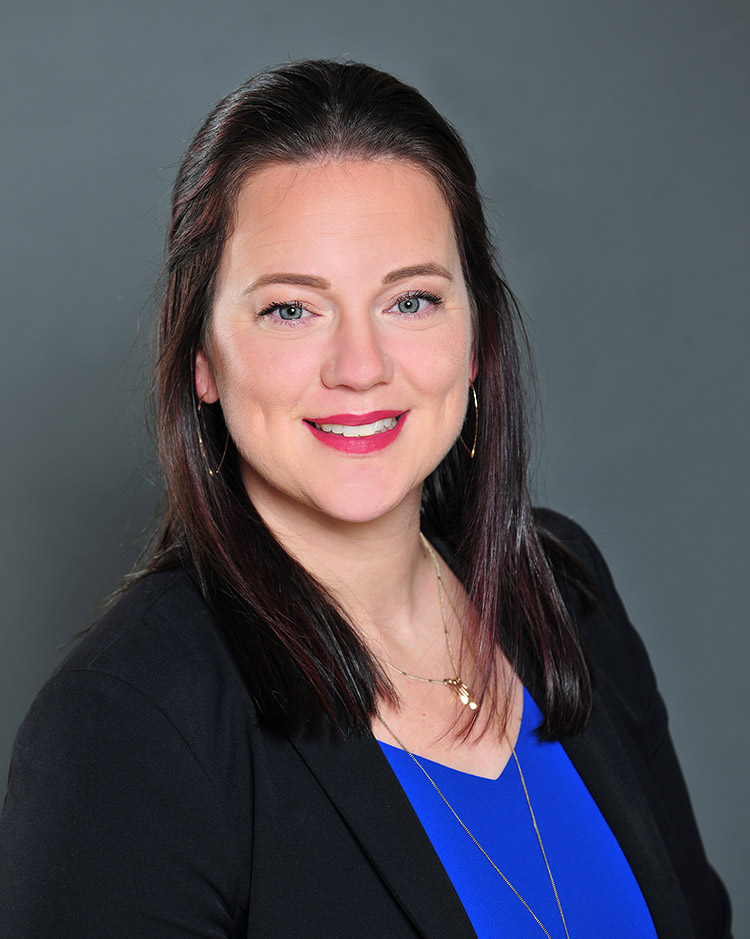 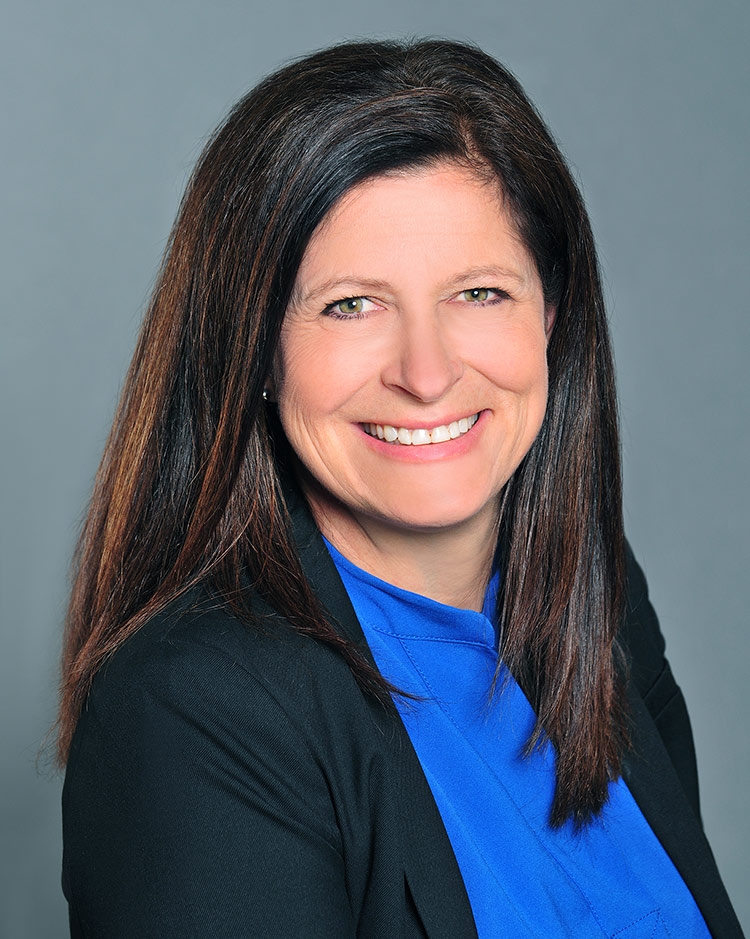 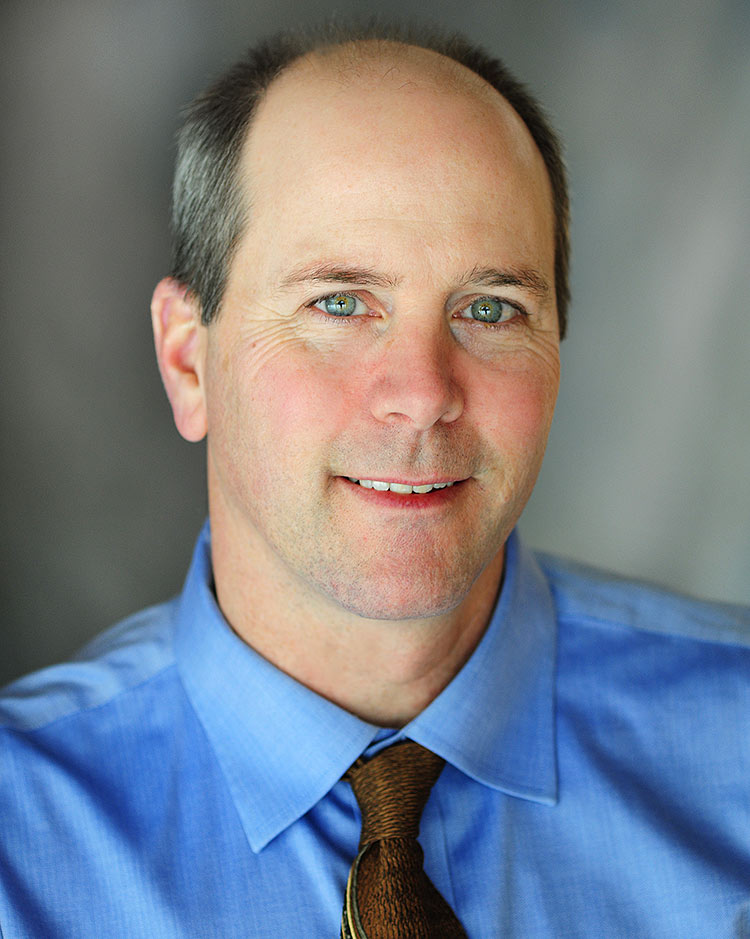 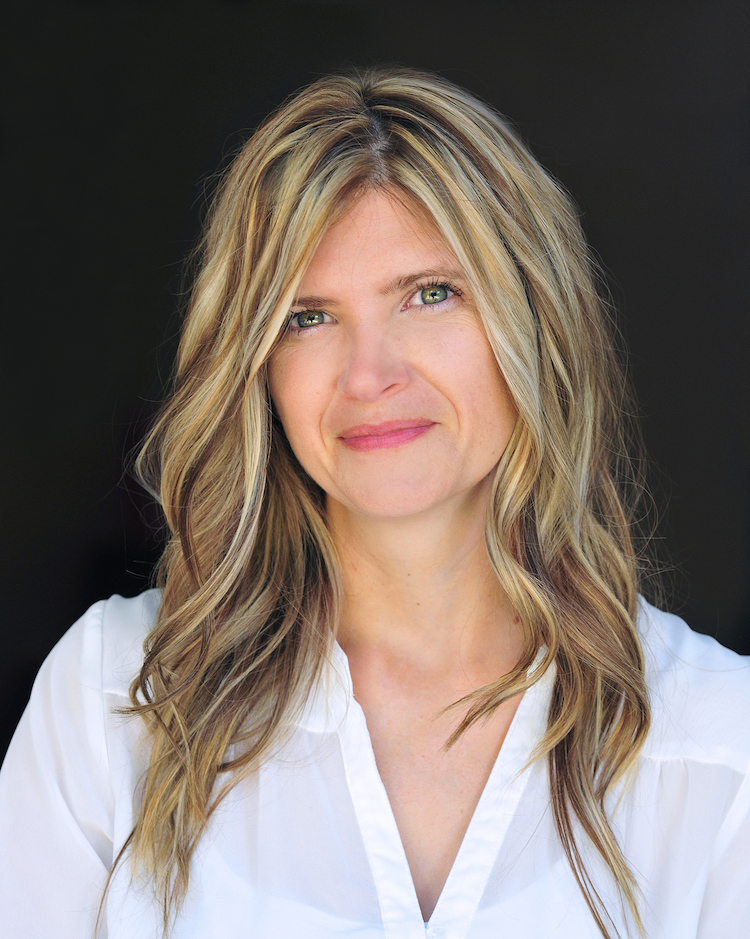 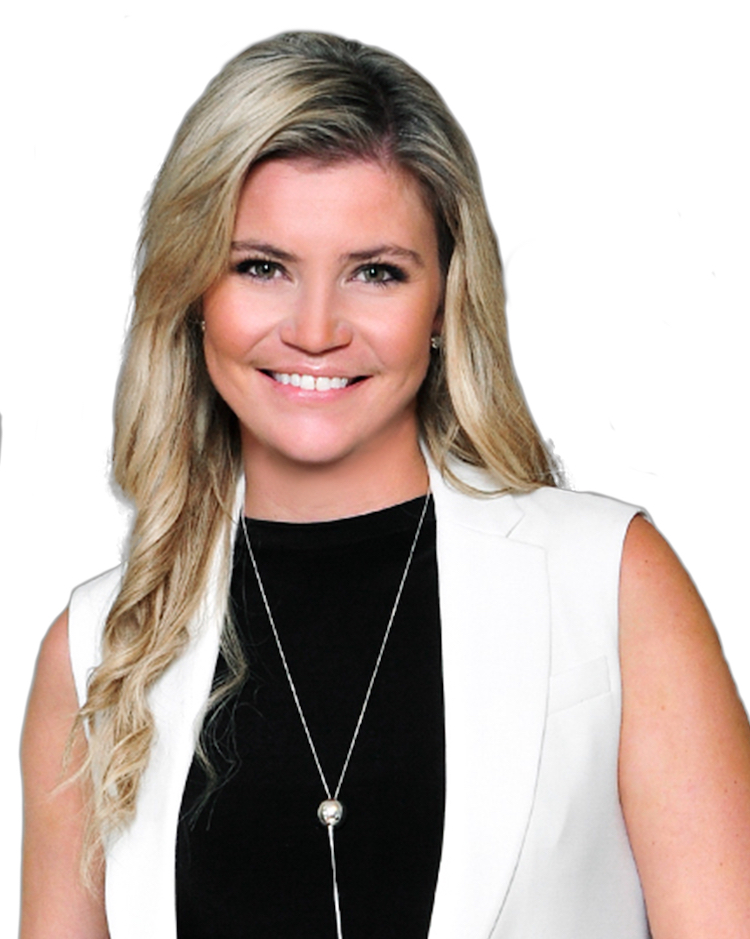 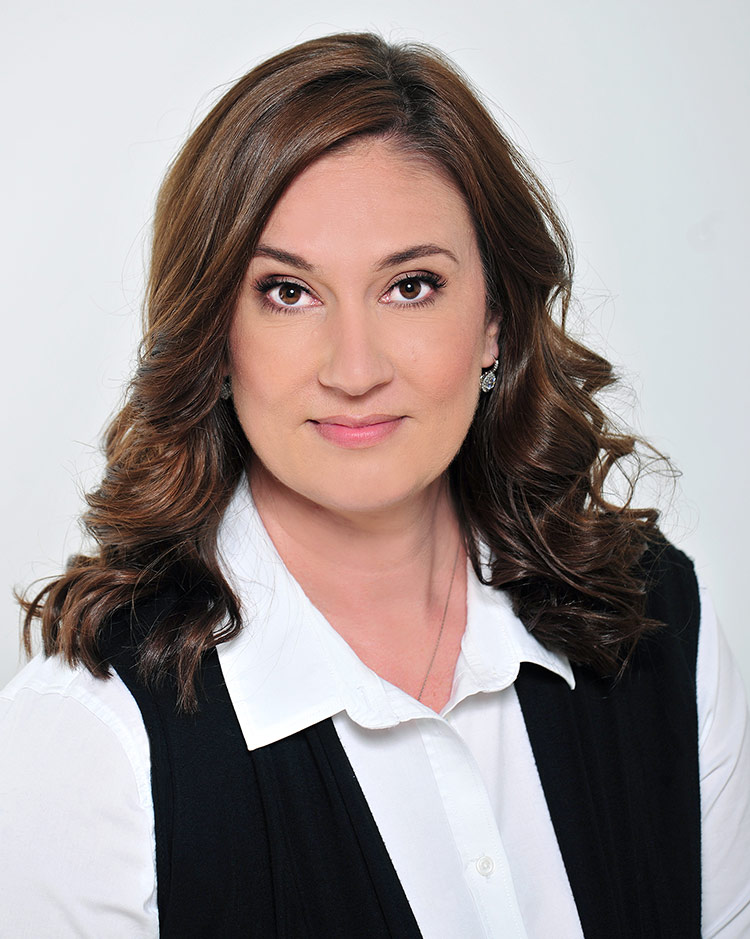 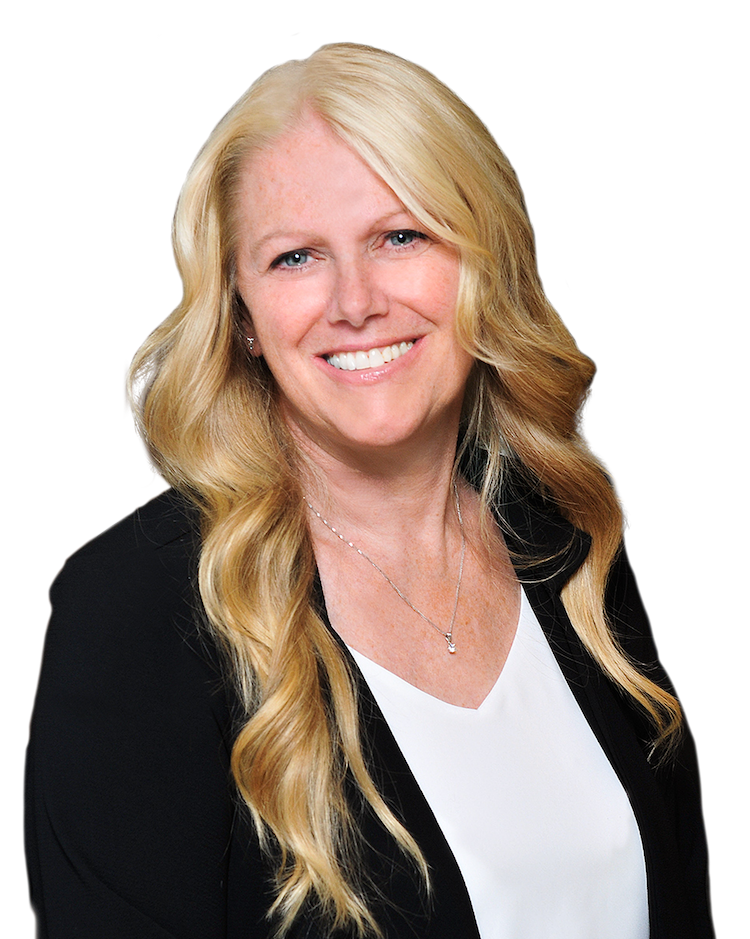 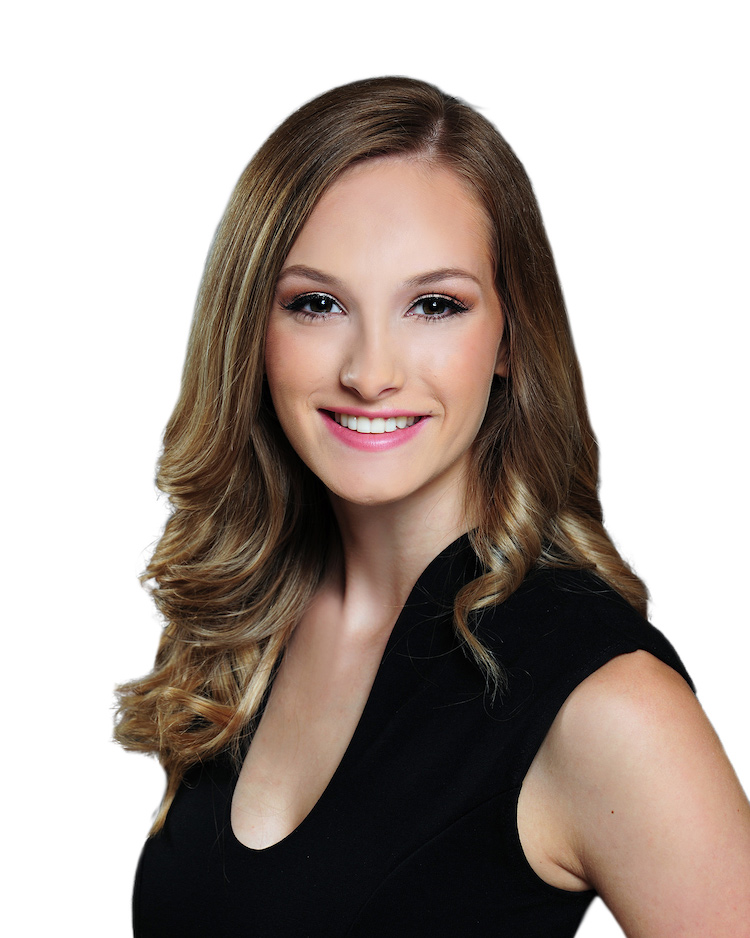 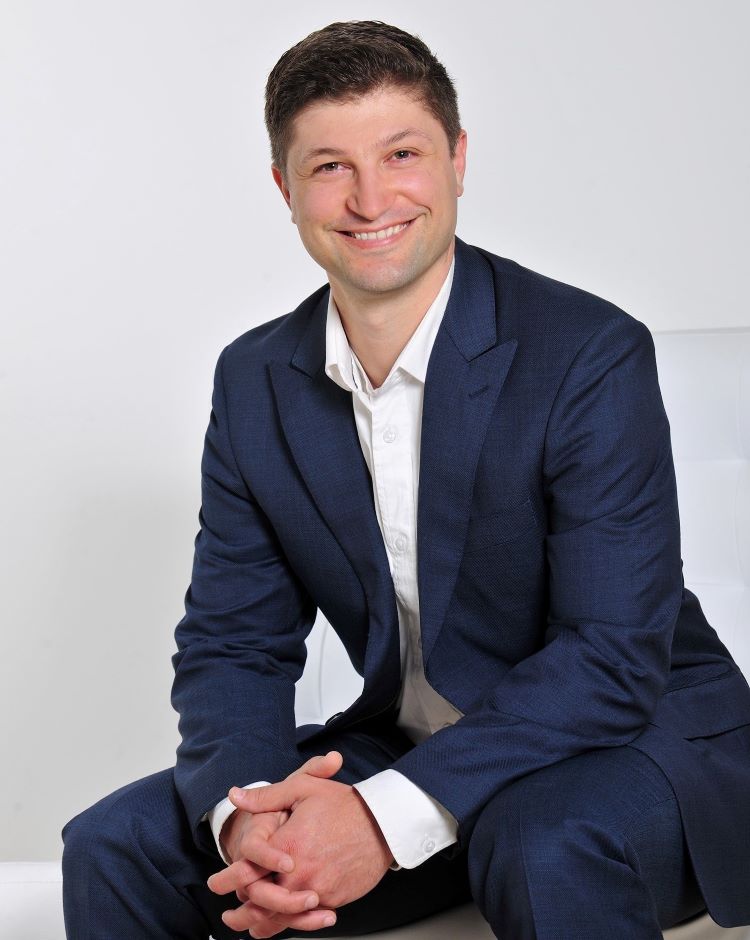 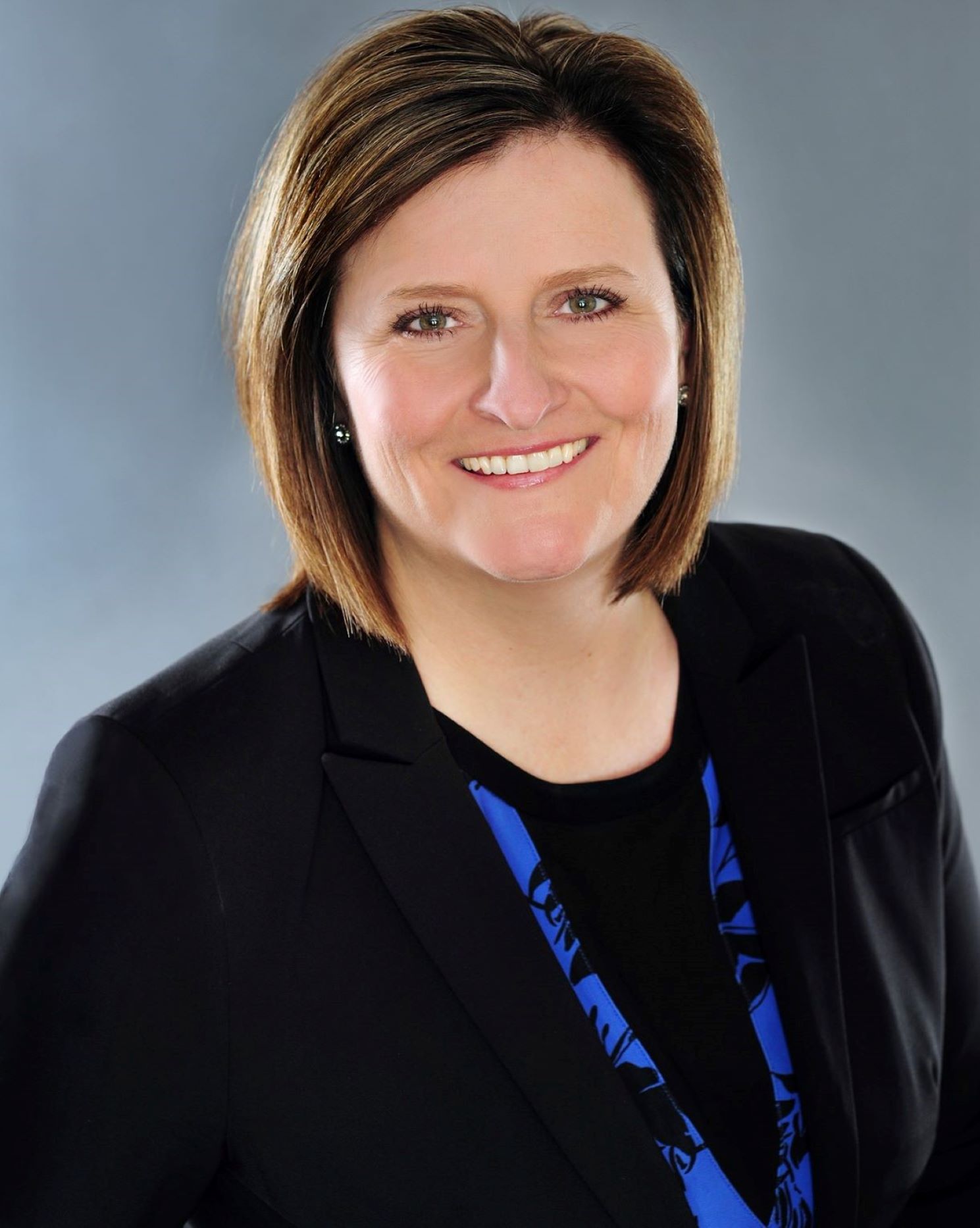 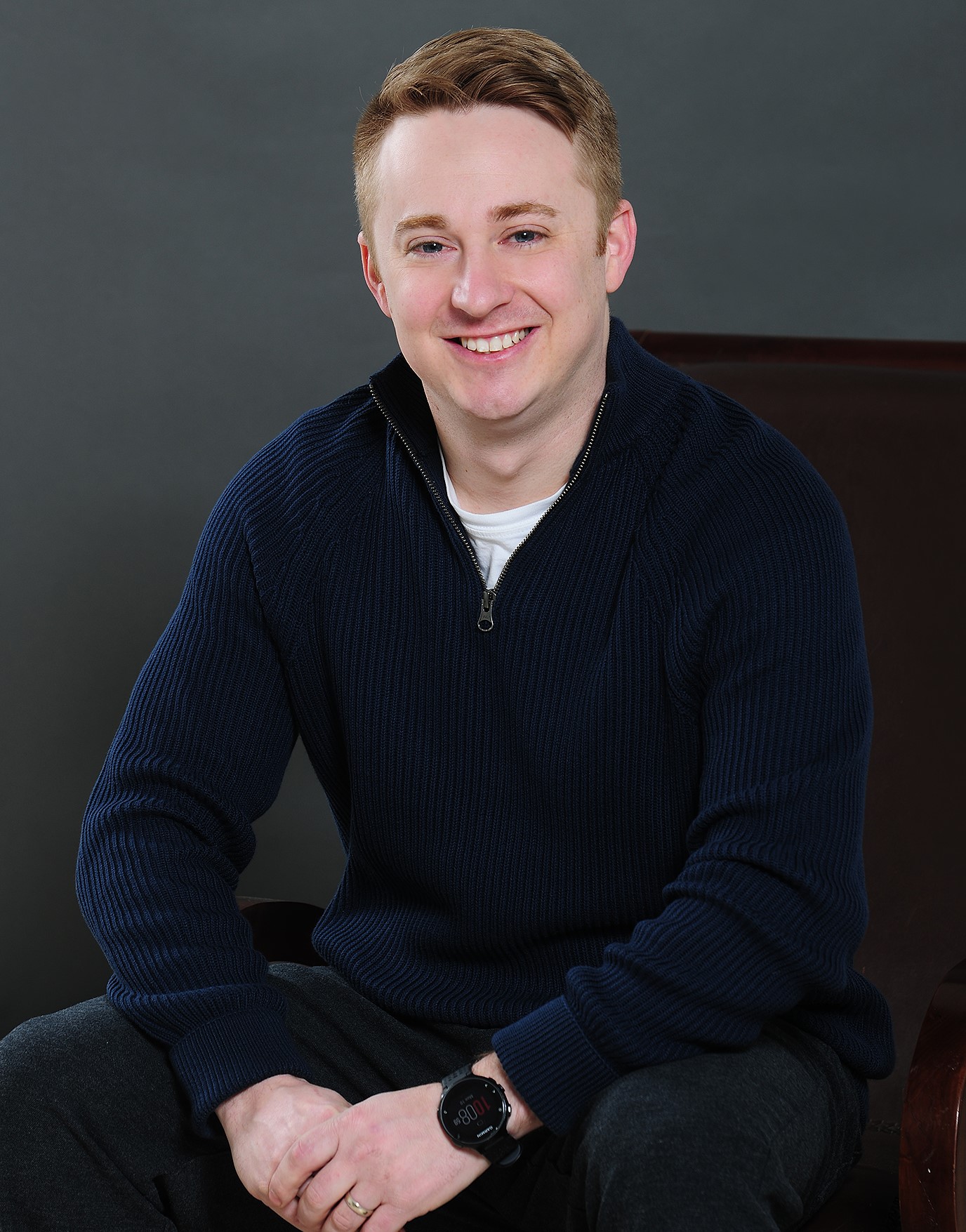 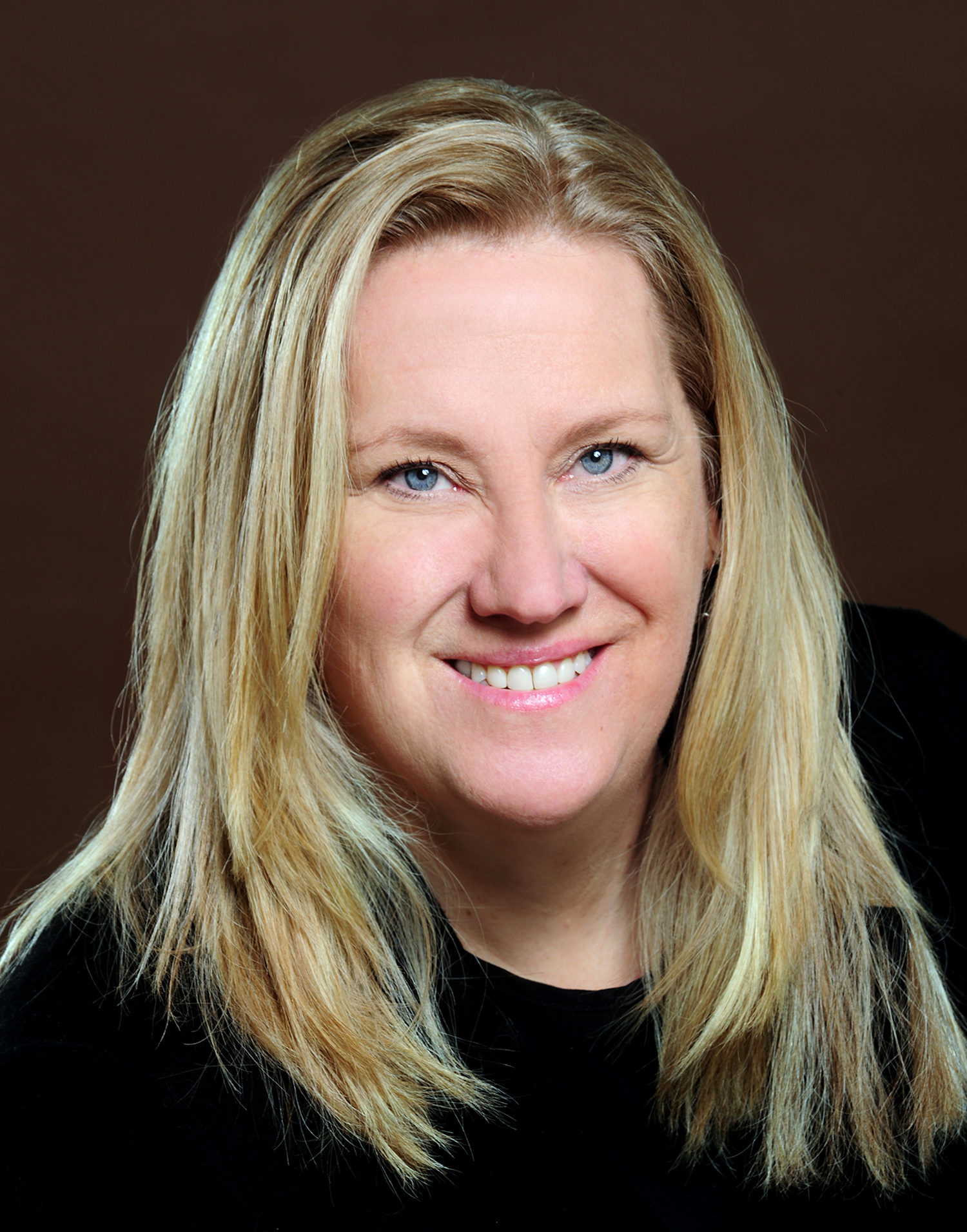